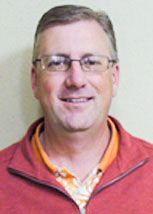 Greg has been a golf professional since 1986. He graduated from the University of North Dakota with a BSBA in Accounting and began working at the Fargo Country Club from 1986-1988. Greg then moved to the Moorhead Country Club and worked there from 1989-1999. He has been the head professional at Edgewood Public Golf Course since 2000. 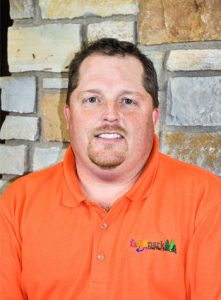 Jason has been the Golf Course Superintendent at Edgewood and El Zagal Golf Courses since 2015. He graduated from the University of Minnesota in 1996 with a BS in Turfgrass Management.

He worked at various courses in the Twin Cities from 1991 until 1996 when he became the Assistant Superintendent at Midland Hills Country Club. Before coming to Edgewood and El Zagal, Jason most recently worked at Moorhead Country Club for 14 years. He became a Certified Golf Course Superintendent in 2005. Jason lives with his wife and two daughters in Moorhead, Minnesota.