Golf in the News: Tom Hoge and Steve Kennedy

Golf is a game of discipline and heart, two traits reflected in Fargo’s own Steve Kennedy and Tom Hoge.

Fargo South High School Hall of Fame honors alumni or faculty who have made a significant impact to FSHS. Hoge and Kennedy were both 2022 Hall of Fame recipients. They were recognized not only for their impact and success on the golf course, but also in their upstanding character.

Tom Hoge graduated from Fargo South High School in 2007, setting several school records and leading the team to 5 consecutive state championships. Hoge played on the collegiate level at Texas Christian University and turned PGA pro in 2011. Hoge has over 20 top ten finishes and holds a career low round of 62. He took the champion title at the 2022 Pebble Beach Pro-Am; however, it is his community spirit and selfless character that makes Hoge a standout alumnus.

Steve Kennedy has worked at Fargo South High School for nearly three decades teaching physics and coaching golf. He was named North Dakota Coach of the Year and National Coach of the Year in 2008. Kennedy also coaches at North Dakota State University, bringing home a Summit League championship in 2018. As Hoge’s high school coach, Steve Kennedy proudly watches Hoge’s career unfold, even getting to see Hoge at the Masters tournament. Kennedy along with his tangible awards, is known for developing an environment for learning, having fun, and building character.

Fargo Golf proudly recognizes Hoge and Kennedy for all they have accomplished and the great name they bring to golf. Kennedy and Hoge were both featured on Fargo Golf’s Muni Misfits Morning Show talking all things golf. 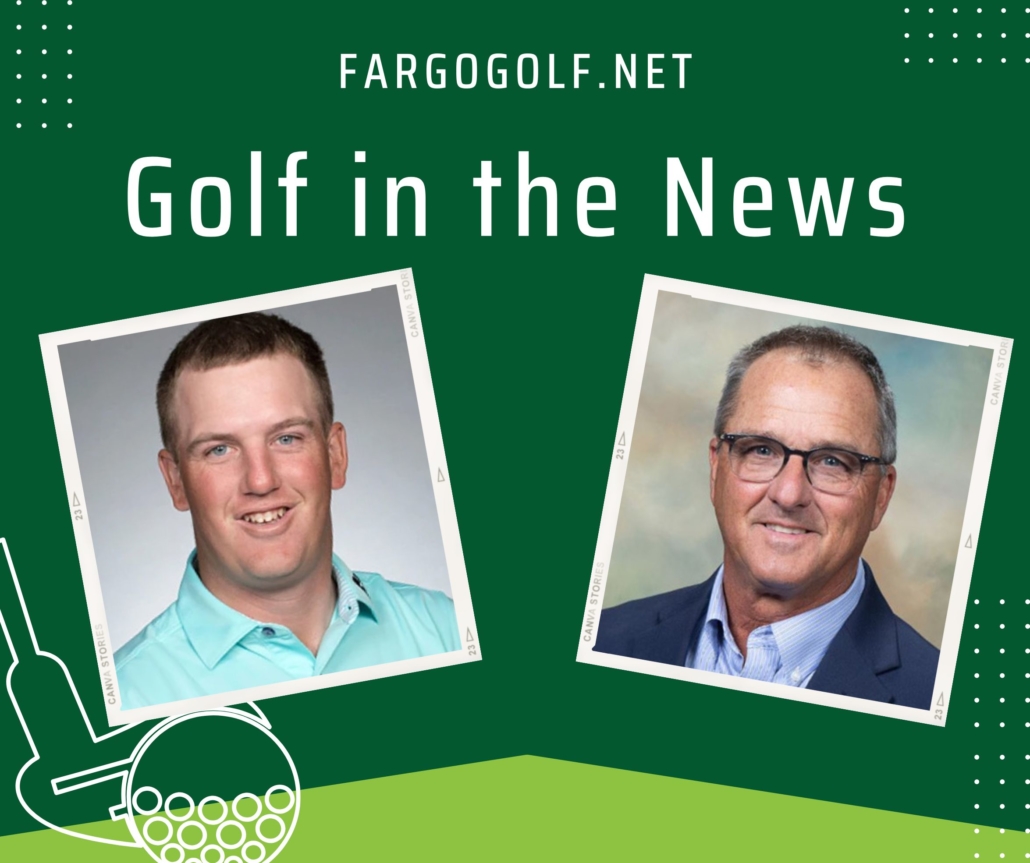 How to Use your Off-Season Wisely: Tips for Staying in Golf Shape All Winter...